Channel Infrastructure, New Zealand’s largest fuel import terminal based at Marsden Point in Northland, has today released its inaugural sustainability report: Our Transition to a Sustainable Future. The report outlines the company’s response to the impacts of Climate Change on our business, as well as the opportunities and risks we see from the energy transition that is taking place in New Zealand.

Commenting, CEO Naomi James said: “We know the world is warming and that carbon emissions from human activity, including transport, is contributing to this. As a business that forms a critical part of New Zealand’s’ energy supply chain, we have a role to play in responding to this challenge and playing our part to support New Zealand’s shift to a lower-carbon economy. And that is exactly what we plan to do.”

On 1 April, the company completed the shutdown of New Zealand’s only oil refinery and shifted to an import terminal; we have now received the first shipments of imported refined fuel products to our Marsden Point site.

Ms. James added: “We have chosen to be part of the broader energy transition in New Zealand and leaned into the changes that were necessary for our business. There is never an ideal moment to transition, especially when people’s jobs are at stake. But we have also been clear from the start: the way we respond to climate change is about more than just bringing down emissions. It is about supporting people who are affected, and doing our part to mitigate the impact on individuals, and our community.”

“At the same time, we must keep fuel affordable and available for everyone, throughout the energy transition. As a country, we can’t pursue an ‘at any cost’ commitment to lower carbon energy, especially when energy costs are already at peak levels. We need to be doing more to ensure that in the future there is a mix of fuel options to meet the differing needs and choices of consumers, which keeps fuel affordable and available for everyone.”

“Channel Infrastructure is committed to using Marsden Point’s highly strategic assets and infrastructure to support New Zealand’s shift to a lower-carbon economy. With our change to an import terminal, our customers can now access lower-carbon sources of fuel, from newer, larger and more efficient refineries, and lower carbon shipping options – opening up more choice for how we reduce transport fuel emissions.”

The report is aligned to international TCFD reporting standards, more than a year sooner than required, and is one of the first acts of the company following last week’s transition to Channel Infrastructure. 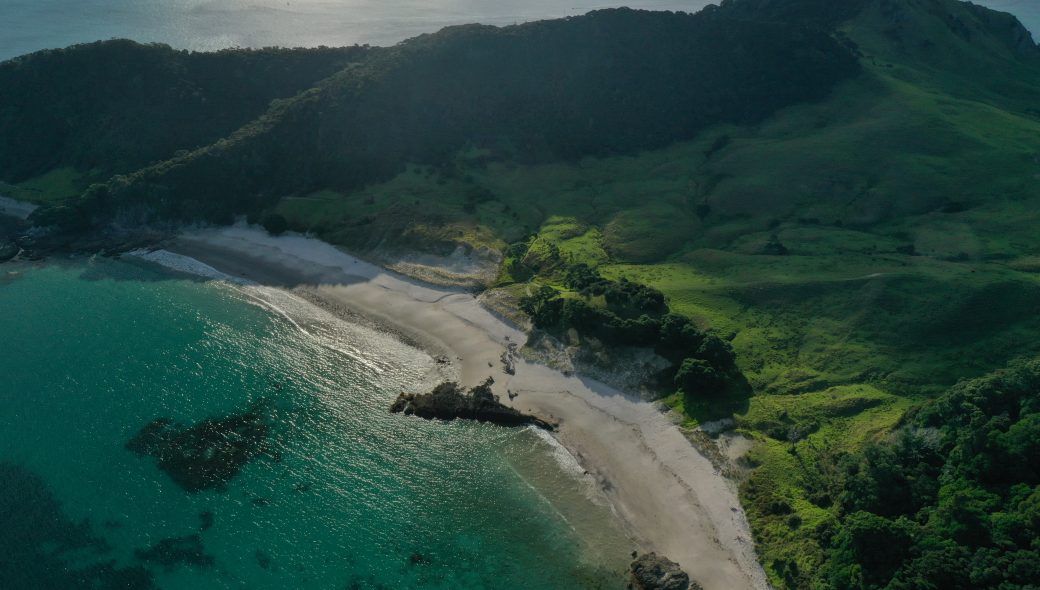